Academic publishing has been in a state of constant flux and change for some time now. What used to be a print-focused environment has become a digital industry, and more and more publishers are realizing that the traditional publishing mindset simply no longer cuts it in the data-driven world. It is little wonder that every day publishers are trying to interlink the old with the new and taking up initiatives to reinvent themselves.

Berlin-based De Gruyter, a mid-sized publisher with a strong focus on humanities scholarship, whose origins date all the way back to 1749, is no exception. “Sooner or later, we will no longer acquire books or journals as product formats, but rather content in which conventional format thinking no longer plays a role,” said De Gruyter Managing Director Carsten Buhr, who is leading the digital transformation of the long-established academic publisher.

Change began when the challenges around De Gruyter’s off-the-shelf platform became impossible to ignore. It was less and less able to deal with the growing volume and complexity of content and data it had to manage, and the team realized that if it was to provide a better user experience and keep up with the fast-paced digital world, it needed to take back control.

“It was time for a fundamental change,” said Scott Williams, VP Platform and Technology at De Gruyter. The company ended its long-running technology partnership and decided to invest heavily in their technological infrastructure by insourcing platform development and adopting a “digital first” mentality based around four core pillars (see Image 1 below). Step 1 would see its entire content moved to the cloud and then step 2, the creation and build of its own bespoke modern digital platform. To do the latter, De Gruyter formed a new partnership with Oxford-based technology consultancy 67 Bricks. “No one gets our data quite like 67 Bricks.  We found them to be a perfect fit,” said Scott.

Feel the fear and do it anyway!

A bold decision had been made, but interlinking the old with the new was not straightforward.  Scott said: “Change is emotional. There was a fear that this technology project was bound to fail. It required a huge investment and we had to gain internal stakeholders’ trust, many of whom were skeptical at first. We had a lot to prove.”

There were many challenges. The bulk of the development work leading up to launch took place in the midst of the Covid-19 pandemic. Suddenly, everyone had to switch to remote working in a matter of days. Explaining the rationale for launching an MVP with minimal functionality to scholars and librarians who were used to certain functions on the old platform proved a stretch. Then there was the cultural side of digital transformation. How do you change habits, ways of working and of cooperating without leaving people behind?

At the beginning of the project, 67 Bricks spent time understanding the problems being experienced by De Gruyter and their users, as well as taking a broad look at the state of the content and data. 67 Bricks’ knowledge and experience of the wider publishing industry data and content was an important factor in background, research, and preparation, and it was in this careful, unrushed examination that real trust between the two teams evolved, and a truly collaborative relationship was built.

A fresh approach to technology projects

67 Bricks created a ‘walking skeleton’ using existing De Gruyter OA content. This tested the principles of being able to work with existing content and data, identified where work would be required moving forward, and provided demonstrable functionality around content rendering and discovery. The skeleton also provided the opportunity for the two development teams to try agile working – working flexibly, building out user needs iteratively, and progressing via small, incremental improvements. The outcome of this phase was very successful, and provided De Gruyter with confidence for the next stage.

The following twelve months was then spent working on the agile development which would replace the then incumbent platform. Such was the relationship between the two organizations that the 67 Bricks team was given a lot of flexibility to exercise its knowledge and expertise to build out the infrastructure and baseline functions of the platform solution. Four months into the development, there was a shift to specific product ownership, solutions architecture and UX design roles from De Gruyter as part of the agile team, which steered the delivery of the MVP through to a “blissfully uneventful” launch on 1 February 2021.

A newfound belief in what technology led projects can achieve

The new degruyter.com is more scalable and dynamic than ever before and allows the publisher to build new tools quickly and responsively. Better still, the new functions, tools, products, services and features are all tailored to the needs of De Gruyter users, based on data – because no internal viewpoint or proof of concept is more important than user feedback and customer intelligence. The platform also offers the new ability to change, amend and deploy to the front end 24/7, so De Gruyter’s ability to react to user data and feedback can be in hours, not weeks.

Scott continues: “The new platform is 600 times faster than it used to be, quicker and easier for users to access, plus it’s more stable and secure – website availability is now close to 100%.  Additionally, we are able to manage, process, analyze and use data more accurately (and make it available for librarians as well) due to a newly-implemented product data warehouse where all the data sits in one place.

Scott adds: “The successful launch has given us a new-found belief in what technology-led projects can do at De Gruyter and we are confident that in the long run we will see a considerable increase in user satisfaction. In fact, we’re so confident that our new platform will improve satisfaction that one of our most important development goals and Key Performance Indicators is an overall significant reduction in customer service tickets.” For an organization with a 270-year tradition in print publishing, this really is the beginning of a new era.

The new platform gives De Gruyter the data they need to be able to know what they should focus on building next – products and features to serve the academic communities they have been partnering with for over 270 years.  Scott said: “In the long run, we want to expose relevant platform data to our stakeholders, too – authors, librarians, partners, researchers. We want to empower them to know what is going on, why it is happening and what they can do about it. Our vision is for these stakeholders to be able to work with De Gruyter without the need for phone calls, emails or Zoom meetings.” 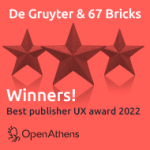 Cloud computing has revolutionized every consumer touch point today. Amazon, Google, Apple, BBC, Axel Springer, Elsevier, Netflix, Spotify all couldn’t do what they offer without a focus on building their infrastructure within these new environments. Publishing is no exception, and De Gruyter has taken a bold step in leading the way. They’ve also been rewarded for this boldness with industry recognition – in 2022 DeGruyter and 67 Bricks were jointly awarded the Open Athens Best Publisher UX Award.

Launching the new platform was just the first step for De Gruyter. It has become clear that digital transformation is more than just a technology project. It requires transforming the culture of the publishing house, too. This is a journey on its own, and one the company is now embarking on with its new Vice President of Digital Transformation Brian Bishop. De Gruyter is also expanding its partnership with 67 Bricks and has just signed a multi-year agreement that will see the delivery of a digital transformation strategy, including the optimization of software systems, workflows and digital products that will further enable the publishing house to deliver excellent user-focused experiences and services to the scholarly communities.

“This partnership marks a big step forward.  The scholarly communications landscape is changing rapidly, and I am confident that having 67 Bricks on board will enable us to drive the change that De Gruyter needs to continue to flourish as an academic publisher in the digital age.” 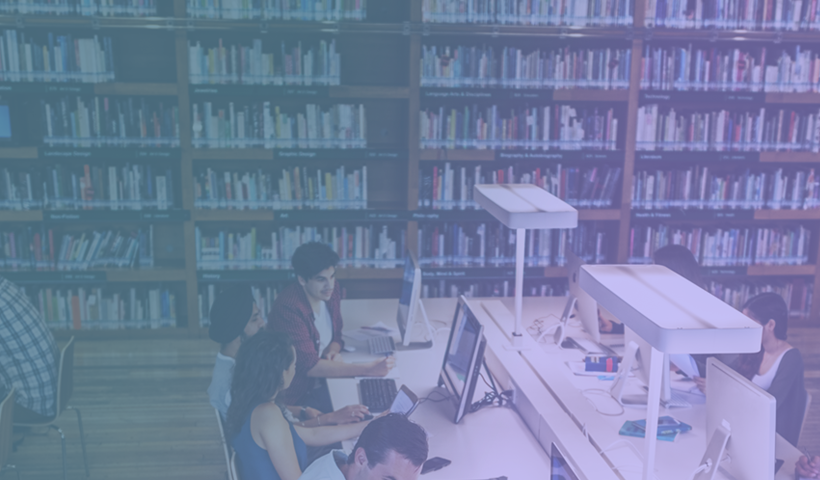 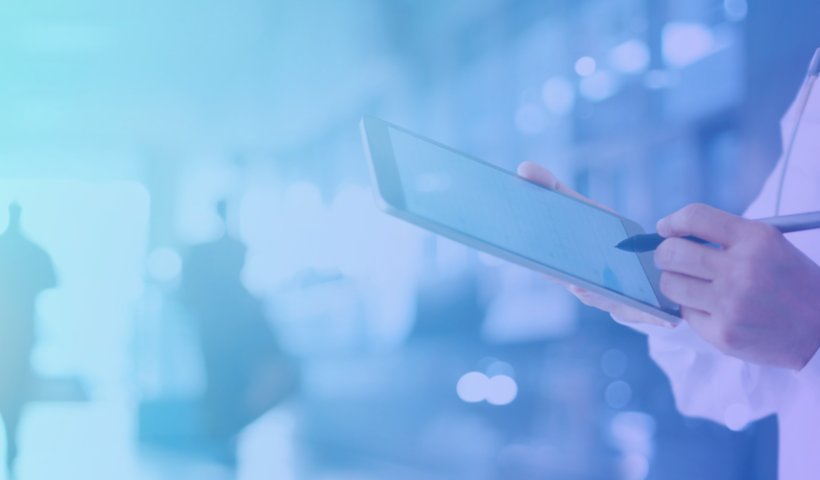