The team at 67 Bricks would like to wish sincere congratulations to our client Vicky Williams, CEO of Emerald Publishing, for her inclusion in The Bookseller 150 2019 – an annual list of the 150 most influential people in UK publishing.

First published in 2009, the highly esteemed list is made up of publishers, retailers, authors, members of the media and more.

The Bookseller said: “Williams steered Emerald to sales of £50m in her second year in charge – though she knows the business inside and out, having worked at the Yorkshire-based social sciences indie in various roles for 20 years. Her early(ish) tenure at the top had a nice start when Emerald took home the 2019 Nibbie for Academic, Educational & Professional Publisher of the Year. Two big 2019 digital launches have been Open Access site Emerald Open Research, and its Emerald Insight research platform.”

67 Bricks co-founder Sam Herbert said: “Huge congratulations to Vicky.  This recognition cements her position as leader of a bold publisher who have been ready to break the mould and find new ways of delivering in the digital age.  Academic publishing often gets accused of being slow and behind the curve – but Emerald have held their nerve to buck the trend.   We are delighted to be technology partners to Vicky and her team.

“Look out in January for our new case study that tells the story of the work we did to launch Emerald Insight.”

Harness the true power of data in a world post COVID-19: join us online for the ConTech Forum 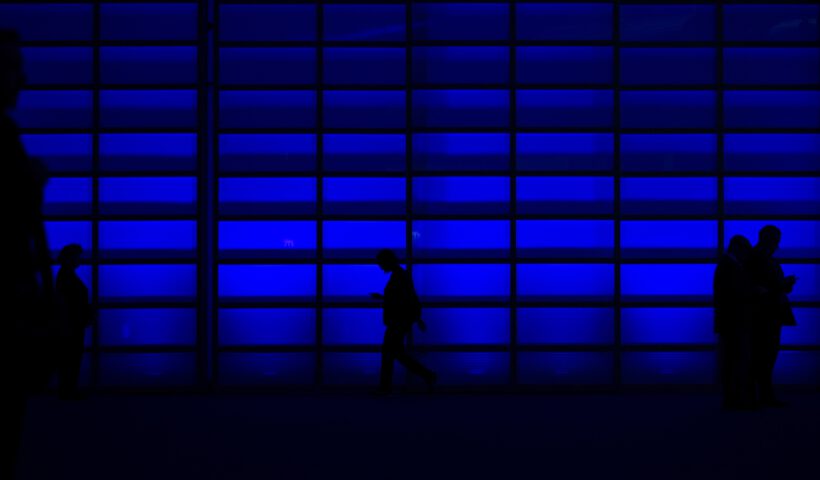 Read our new FutureBook blog on the academic digital revolution 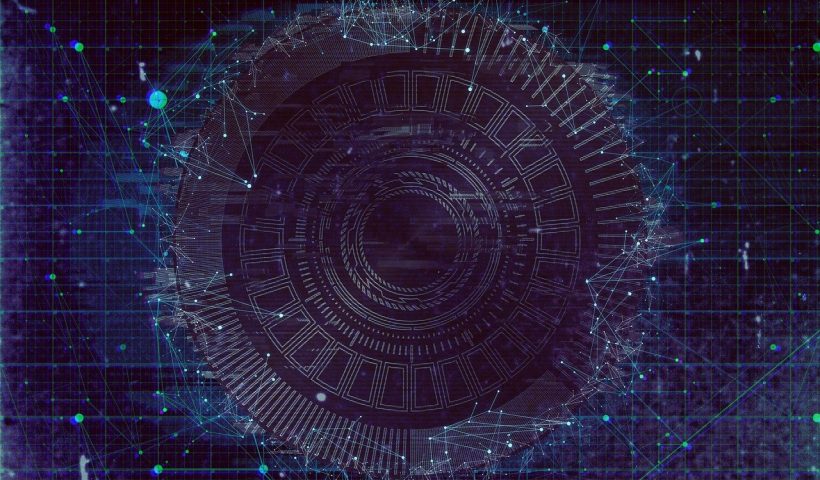