First things first – how long have you been a 67 Bricker?
Since the end of March 2020, I started right at the beginning of the first lockdown. It was a bit stressful joining in lockdown – my son was just over one years old and my husband was also starting a new job at the same time. There were some technologies that I hadn’t worked with before, so I had to get up to speed with that alongside everything else that was going on. I think it helped that I don’t work full time – I work 32.5 hours per week (full time at 67 Bricks is 37.5 hours a week) so my days are a bit shorter which helps with managing childcare responsibilities. The team I joined and even the client I was working with were all really supportive, and I’d say 67 Bricks were really good at helping people get through the lockdown.

How did your reduced hours contract come about – was it how the job was advertised or did you request it?
I asked for it because I knew I’d need to pick up my son from nursery (obviously this was arranged pre-lockdown so I thought I’d be going into the office every day) but 67 Bricks were happy to accommodate the request. I didn’t want to cut down my hours any more than that though, as I do like what I do!

What was your path here – what were you doing before, and why did you apply to join us?
I was working as a Software Developer at a small company. I wanted to learn more, and be exposed to newer technologies and the cloud. 67 Bricks seemed to be the type of place where learning is really encouraged and as I’m very keen on professional development, I decided to go for it.

You changed careers to start working in software development – why did you make the change and how did you approach it?
Before becoming a developer/SRE, I was an English teacher. Moving into tech was the best career decision I’ve ever made. I made the change as I was getting more and more interested in technology – people were using mobiles and computers all the time, and the school I was working in was starting to explore the digitalisation of education. And so I decided to teach myself programming. It helped that my degree was in teaching English and IT, and so I had done a small amount of programming there but I needed to update my knowledge since it had been a few years since I had graduated.

I found online courses in web development and I created a portfolio based on the tasks that had been set in those lessons. I was working full time and then learning in the evenings and weekends so it was quite a tiring time. My main focus was learning C# and front-end technologies – I had done a bit of this at university but needed to dig a bit deeper. It took me one year to train myself up and land my first development role.

I was open to various aspects of software development, and therefore worked with frontend and backend technologies. When the role of SRE came up at 67 Bricks, I knew I would learn a lot focussing on reliability and that’s why I went for this position.

Tell us more about the SRE role – what does it mean day-to-day?
A site reliability engineer ensures that production systems are working as expected. They’ll deal with any problems that arise – they help to identify the issues and be part of the team that helps fix it. They also focus on the automation of manual processes. They can also get involved in setting service level objectives and indicators to show you how reliable a system is. None of this is done in isolation, a big part is ensuring that knowledge is shared amongst teams.

At 67 Bricks it’s nice because I work across lots of different projects, hopping on and off depending on where they are in the process. It’s interesting and varied, but it does require you to do a lot of context switching – a skill I’m still working on!

What are some of your favourite things you’ve worked on?
I’ve liked everything really. In the beginning, I was engaged in converting one XML format to another, and it was very interesting to find out about the subtleties of the rules of how different elements are transformed. In my capacity as the Site Reliability Engineer (SRE), my favourite task was to create a shared Terraform module for cleaning up unused Amazon Machine Images, because it combined working on infrastructure code (Terraform), as well as writing a Lambda function in Python. In general, I like working on things that will be shared by different teams, because it will make developers’ lives easier – they can just take the module and use it rather than writing it themselves.

How has the company changed since you first got here?
It’s growing and the focus is made on sharing knowledge with colleagues and supporting people more. They are also getting people involved more in some of the company’s decisions – asking them to contribute their feedback and getting people’s opinions.

How has the technology you’re working with changed? What’s been the most impactful new development you’ve worked with?
We’ve been trying to make things even more reproducible – it was something we were already good at but there has been an increased focus on it recently. This means we can share knowledge across projects so that people aren’t building the same solutions in isolation.

Most of the team work remotely now – how have you found that switch and do you have any tips for new colleagues to stay feeling connected/motivated from home?
Starting a new job remotely and having a small child at home during the lockdown was very difficult to manage – 67 Bricks and the project team I was working with at the time were really supportive. One piece of advice is to put your phone away while you’re working. Also try to resist the temptation to finish that piece of work that is almost there, after your working hours.

I still haven’t met some people in person, so it’s always nice to have some conversations with people that aren’t about work. It’s good to find out a bit more about your colleagues, even if it’s unlikely that you’ll meet in person any time soon!

What do you think is the most important skill or attribute needed for working at 67 Bricks?
It’s good if you’re interested in learning and are willing to try out new things.

What would you say to anyone considering applying for a job with us?
I really enjoyed my interview, the interviewers were very friendly. I also did take away a few things from the interview. In my opinion, any job interview regardless of whether you get a job or not, is a great learning experience.

Crystal ball moment – what do you think you’ll be working on in 15 years’ time?
Hopefully exploring new technologies, deepening my knowledge on the subjects that I know and making contributions to the diversity, equity and inclusion within the tech industry. I’d be interested in learning even more about the cloud, and perhaps trying out working with machine learning. I haven’t had much experience of working with that yet, and I’d really like to look into it more.

And finally, what do you do in your free time?
I love to snowboard – it’s been a while since we have been but my son is now at the age where he could attend snowboarding school so hopefully we’ll get back there soon. I also enjoy learning new languages – I already speak several including Spanish, Russian, Italian and I can read Greek! 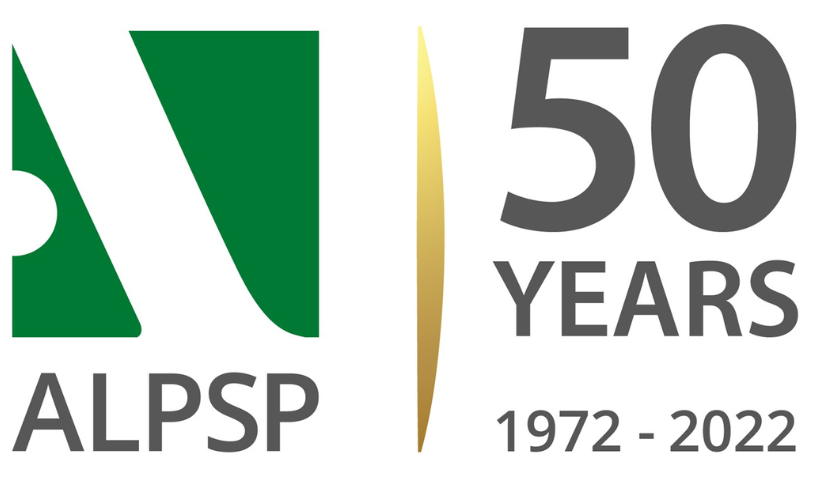 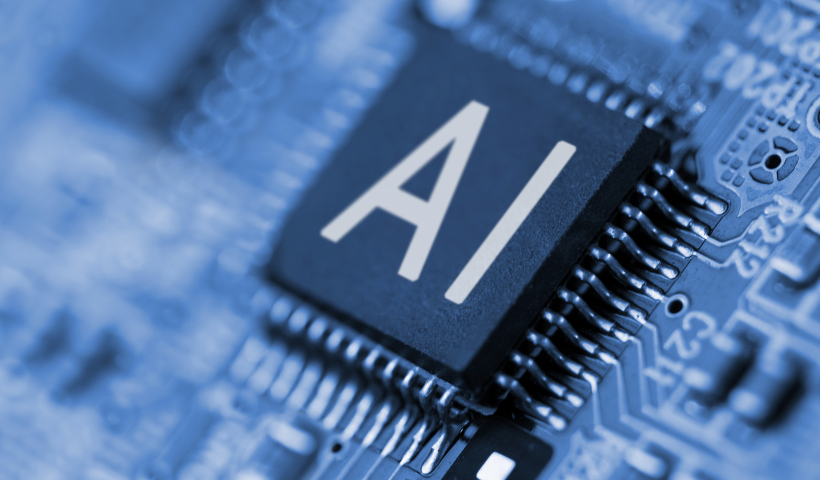 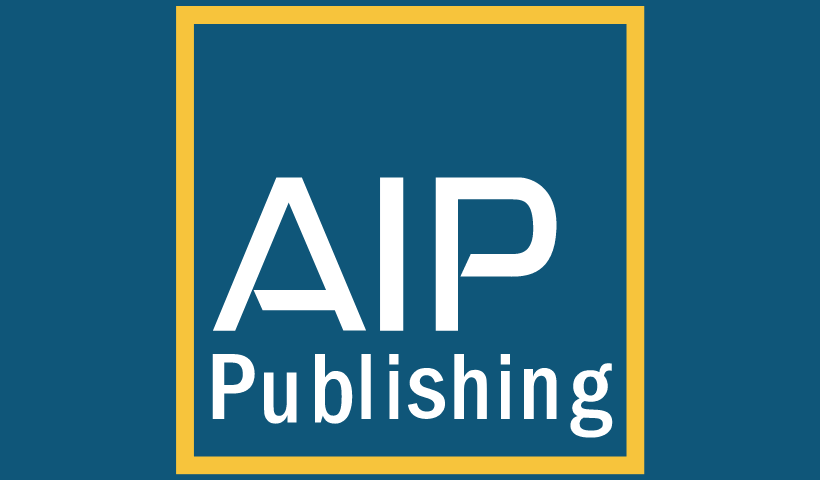