To end our spooky series theme with some fun, here are some binge-worthy movies to spook you out this season!

When a man paralyzed from the neck down accepts an innovative microchip implant as a cure for his condition things turns sinister. Post-surgery, he regains his mobility along with increased agility and strength but quickly realizes that the hip is gradually taking complete control over his body and his decisions are no longer his own.

This movie portrays the various boons and banes of AI and Machine Learning with the message that there is a very thin line between the two.

Designed by a sadistic genius, a super smart AI that functions as a home security system does everything from keeping the house clean to trapping people inside.

The movie revolves around how the advanced AI learns and adapts to its new captives and even causes harm to its creator. It explores how unchecked machine learning can have unintended consequences.

The horrors of the dark web are unleashed when a few teenagers become the target of a sinister group who is controlling and watching all their actions without ever being seen! The movie escalates quickly and exhibits the extreme extent to which technology can be misused and its scary consequences.

This recent release takes the concept of being invisible to a creepy conclusion. When an abusive person was able to create an invisible suit just to torment his partner, things quickly became chilly.

The movie unveils how such an amazing invention, which could have been a world-changing breakthrough, can end up perpetuating domestic abuse in the wrong hands. It revolves around the concept that no matter how advanced the technology is if society isn’t ready for it, it will be futile.

When technology is so widely accessible and it’s hard to regulate, things can turn alarming. The movie begins with a mobile application created by an unknown source that tells people the date and time of their death spreading terror and confusion.

The effects of such an app are depicted by a series of incidents caused by people who are trying to escape their predicted deaths. It makes you think just how something as insignificant as a mobile app could have serious repercussions in real life if not regulated properly.

Want more? Take a look at these horror recommendations from digital trends.: 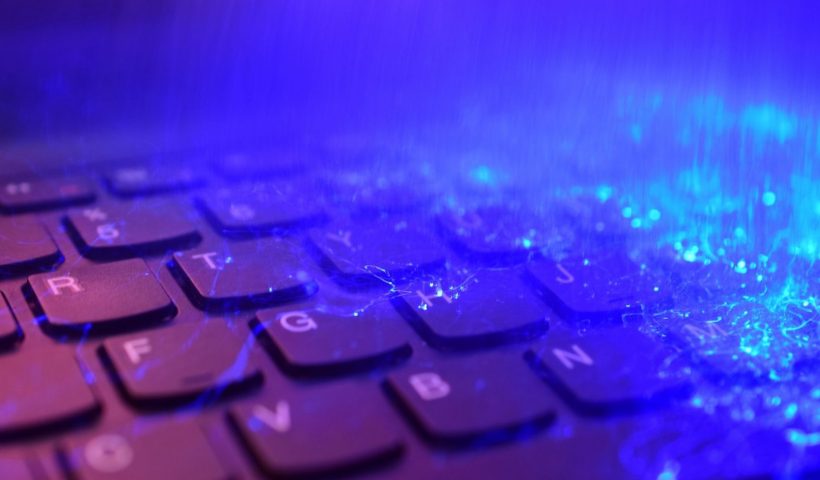 Our TV Show - Digitalisation in Publishing 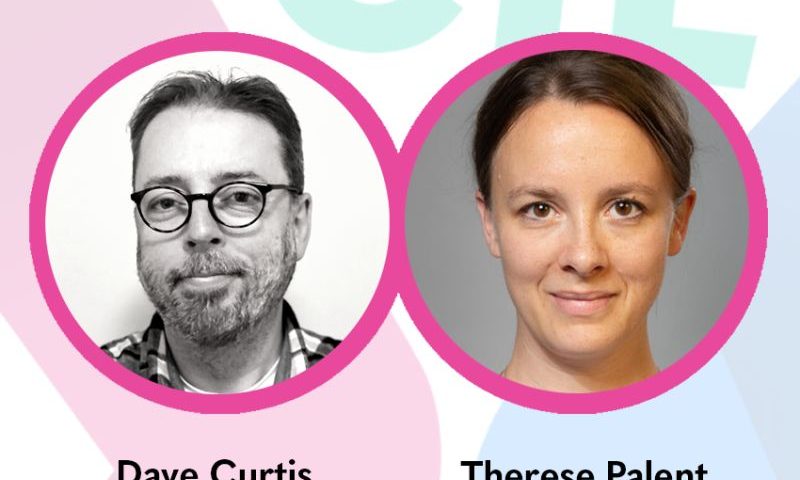 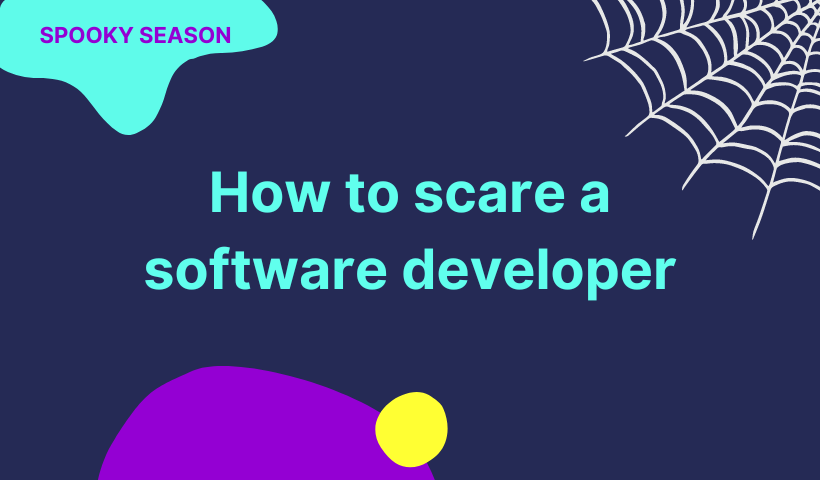 How to scare a software developer - interview