We are delighted to announce that we’ve been named a Runner-Up in the Professional Services Firm of the Year category at the British Data Awards 2021!

The British Data Awards is an annual campaign that celebrates the organisations and people that are deeply passionate about data and helps to uncover data success stories. Organisations taking part this year include FTSE 100 giants, tech unicorns, innovative start-ups, large public sector bodies, agile not-for-profits and everything in between.

MD and co-founder Sam Herbert said: “Being named Runner Up in this category is a real honour.  Helping our clients in scholarly publishing to unpick their data challenges so they can digitally transform has been at the heart of our business for the last fourteen years.  This acknowledgement of our team’s technical excellence is a proud moment in our history.”

Jason Johnson, Co-Founder of Predatech and British Data Awards judge said: “I’d like to extend my congratulations to all our 2021 Runner-Ups. Being named a Runner-Up is a real achievement, and all organisations should feel immensely proud. I’m really excited to see what the next 12 months has in store for them all.”

The British Data Awards are run by Predatech, a cyber security company that helps organisations to protect their businesses, their customers as well as their data. 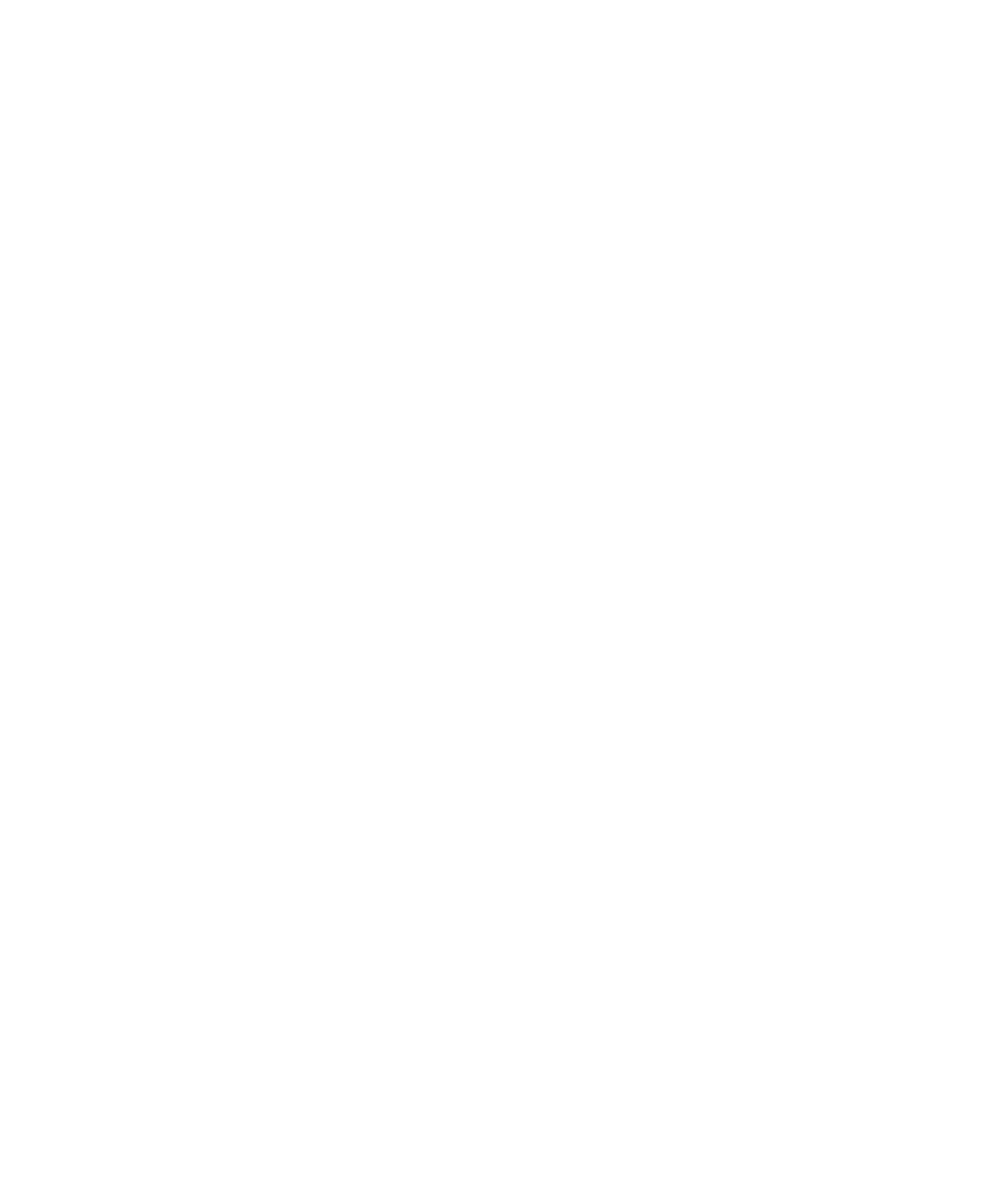 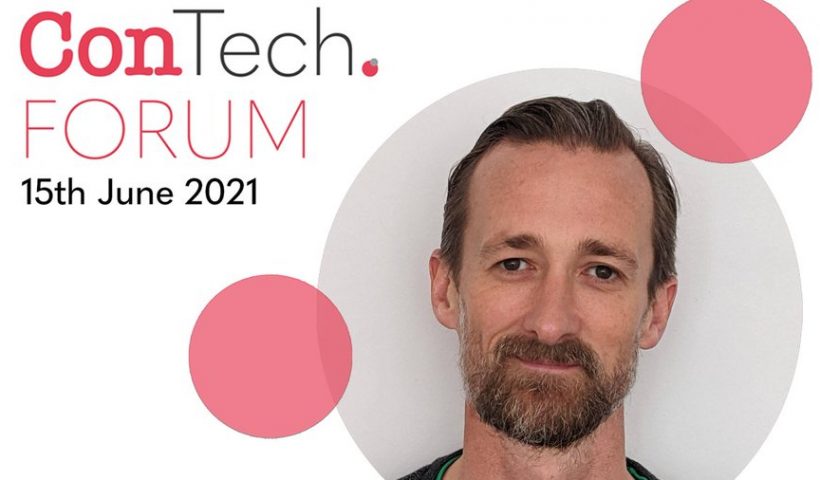 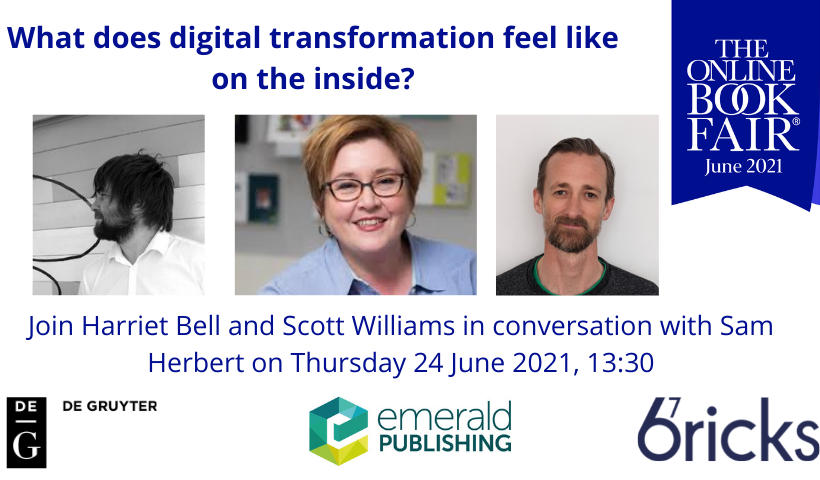 The truth about digital transformation - Emerald Publishing, De Gruyter and 67 Bricks in conversation at The Online Book Fair 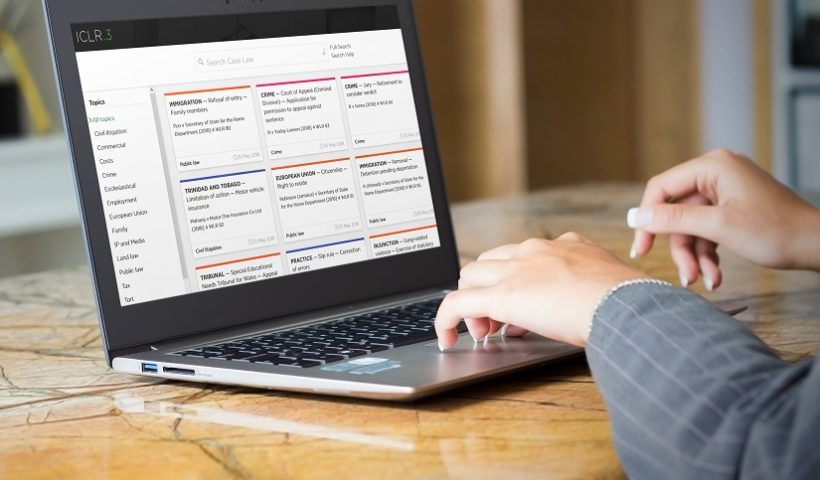